What are Himalayan Salt Lamps? 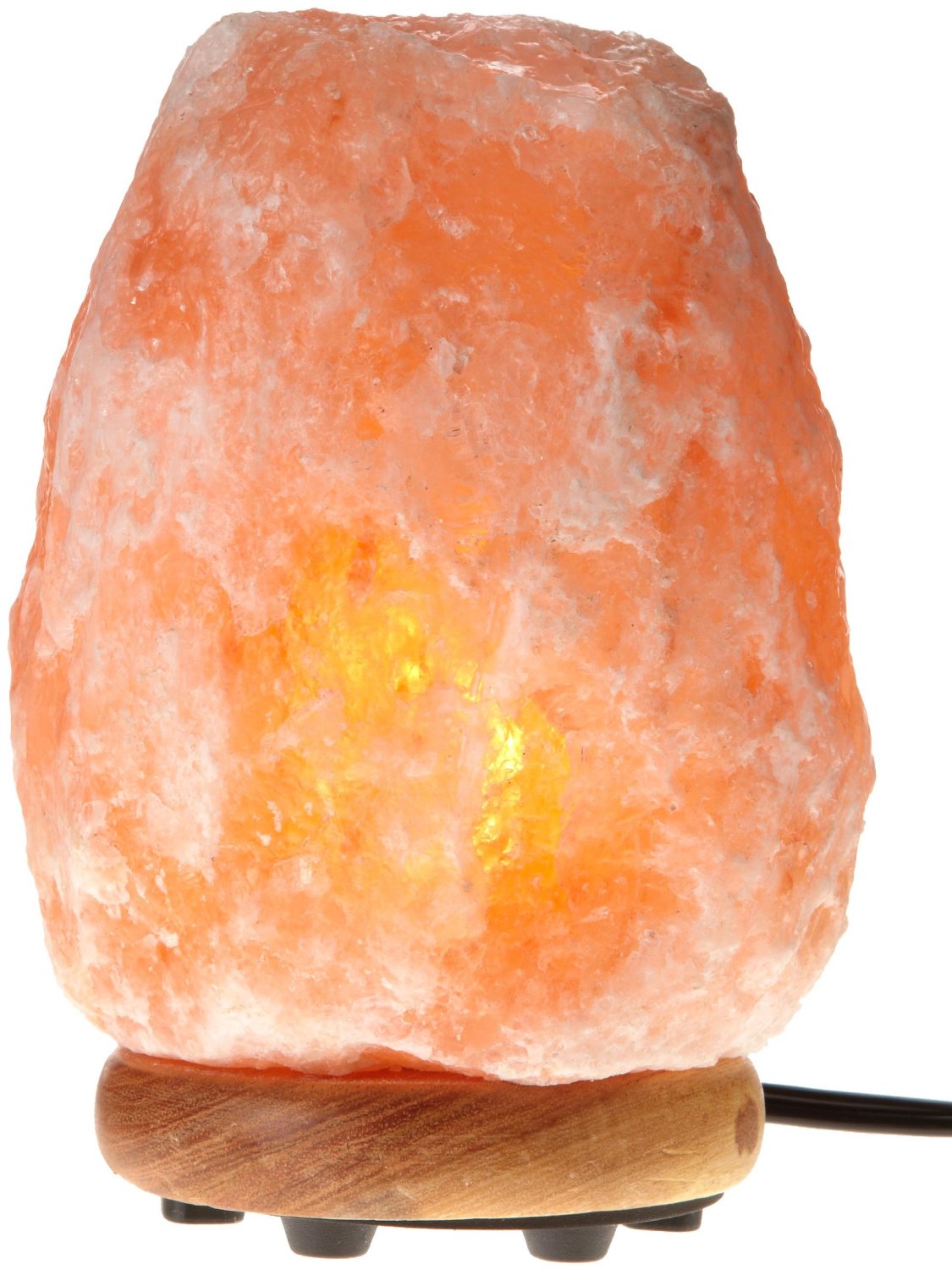 What are Himalayan Salt Lamps?

A Himalayan Salt Lamp is basically a big chunk of salt that has an electric-powered light source inside the cavity. What makes it different from any piece of salt is the history of where it is collected. Himalayan crystal salt is abundant in Pakistan where it was formed 250 million years ago. During this period, the oceans and seas were pristine and perfect in natural balance. There have been no generations of pollutants able to stifle the perfection found deep in the earth. This has left the salt with many natural benefits to humans.

Negative Ions are created by means of wind, sunlight, surf, waterfalls and rainstorms. Positive ions in the air are molecules that have lost its electrons through process of air pollution. So, the higher the negative ions, the healthier the air. Ionized air also reduces the number of airborne bacteria indoors. Some scientists have argued that Himalayan salt lamps cannot produce enough negative ions to be effective against bacteria. However, microbiologists remark that it takes only the tiniest number of negative ions to stop bacteria in their tracks.

Scientists have admitted that they have been unable to conduct any credible tests as to the negative effects that electronics have on humans. By simply placing a Himalayan Salt Lamp next to your computer or other electronic device, you can feel the improvement of the air. This can be attributed to the pure salt attracting and absorbing water molecules from the surrounding environment. Once absorbed, the contaminants are trapped within the salt crystal.

Outside of the benefits of neutralizing positive ions, Himalayan Salt Lamps are attractive and calming. Available in many soft colors, the light within magnifies their beauty and adds a relaxing mood to areas.

Those that practice meditation need to be exposed to the purest air possible in order to be free from physical ailments, have an atmosphere where stress levels can decrease, and help focus on the natural aspects of the world. Himalayan Salt Lamps help to purify the air, add balance to your surroundings and keep the immune system healthy.

Added to a bedroom, an office or a living space, spirits are lifted, allergies better controlled and sleep is improved. Regardless of the pros and cons of Himalayan Salt Lamps, users know that a more natural and healthy feeling is experienced when used.