How to Open Your Third Eye 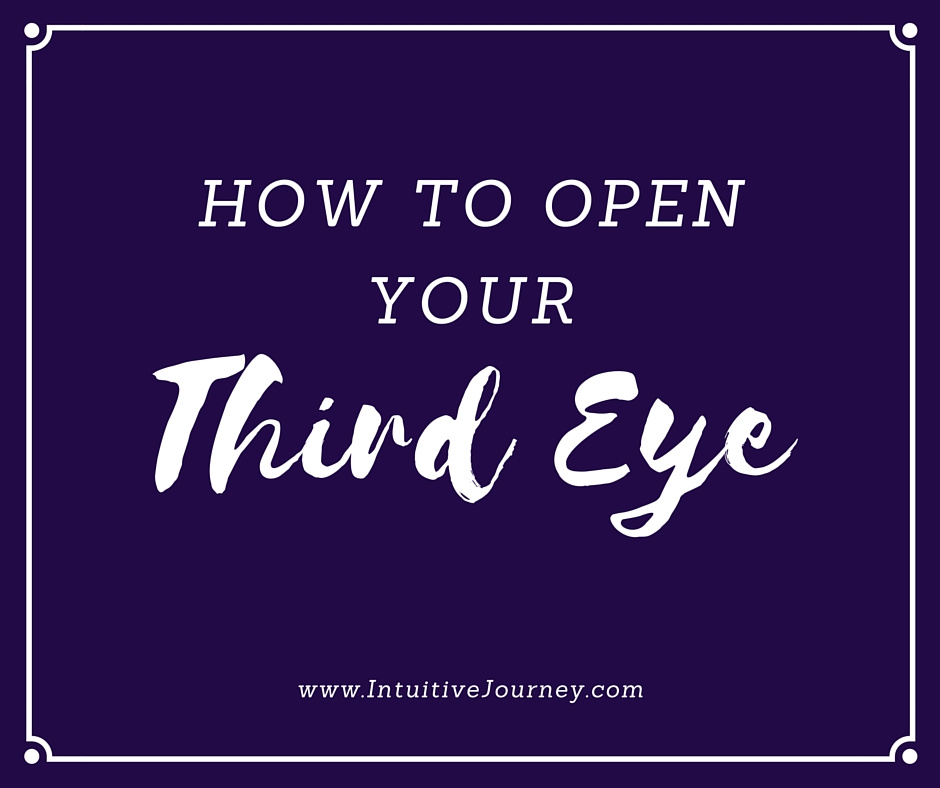 How to Open Your Third Eye

The third eye plays a very important role in our lives.  It gives us the ability to see potential, to get an idea about the future. Everybody has a third eye.  Few people, however, know what it takes to open and use their third eye.

A number of awakening exercises can be performed to open the third eye.  If you manage to complete the process successfully, you will deepen your intuition and get a much better idea about the world and what the future could be.

Meditation is one of the most powerful exercises that increases awareness and helps awakening the third eye.

When meditating, try to focus on the physical location of the third eye – on the forehead and between your eyes.  Focus your mind on the third eye chakra and keep your surroundings peaceful during your meditation sessions.  Pick a mantra and do not give up, even if meditation does not produce immediate results.  The more you practice, the more mental clarity you will get.

Spending time in nature is excellent for making yourself more mindful – being actively involved and aware of everything that is happening around you.  It is about being observant without getting judgmental.

Nature helps you focus and pay attention to the little things.  It reduces the clutter and all of the disturbances that stem from our urban existence.  We are so “plugged in” to our hi-tech world that disconnecting may appear impossible.  This is why people interested in opening and using their third eye will often take hikes in nature or visit remote places.

The pineal gland is the one linked to the third eye.  Aromatherapy can be used to stimulate the pineal gland, which will lead to a state of much more focused spiritual awareness.

Lavender, frankincense, sandalwood, pink lotus and pine essential oils are all good choices.  These can either be inhaled directly or burned in a diffuser.

Old habits and emotions can create blockages that keep you from “seeing” with your third eye.  You still have powerful intuition.  The blockage simply keeps your third eye from functioning, which prevents you from seeing everything the world has to offer.

Some of the most common intuitive blocks include negative emotions you are holding on to, keeping toxic people in your life, having a job that is not satisfying and happens to be emotionally draining, and even junk food.

Take a good look at your life, the things that matter to you and the people you share your existence with.  It may be time to analyze your current situation and let go of everything (and everyone) toxic.

Read More
25 shares
Bob is on sabbatical leave and is unable to respond to messages or take on new clients at this time.