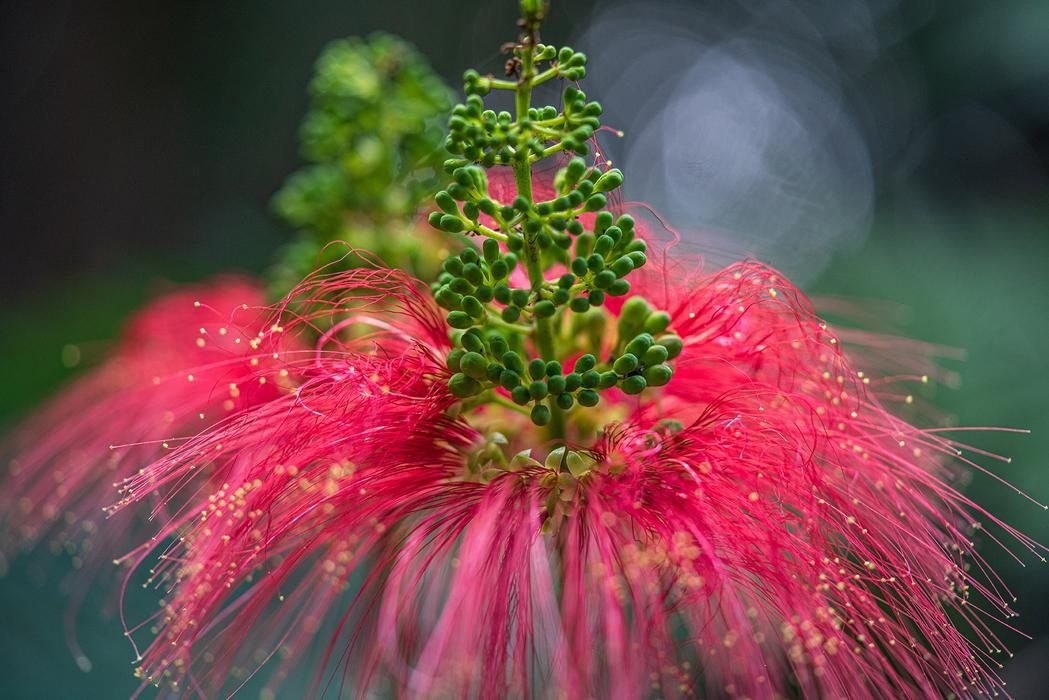 Our world is full of magical and mythical surprises we tend to ignore! And, hey! We are never too old for magical and mythical worlds and you’ll be surprised to know this magical world also extends to the beautiful world of plants. In this article, we are going to talk about these 10 brilliant magical plants that you probably didn’t even know existed! So without wasting much time let’s jump right into it and learn about this beautiful world of mythical plants!

In the world of mythical plants, not all plants are very easily found but shame plants are very commonly found and they are also known as “touch-me-not” plants! The touch-me-not plants tend to show sensitivity to touch. That’s not it! It is also a herbal medicine with several advantages such as it can be used as an antidepressant, anti-fertility as well as anti-bacterial drugs.

Living stone plants are also known as small succulents are one of the very popular magical plants that are found! They generally grow in stones or are commonly hidden or have an invisible root! They can very easily camouflage themselves with the surroundings that it becomes almost next to impossible to notice them!

One of the most ancient magical plants as well as mythical plants to exist! The dragon’s blood tree and its beautiful dripping red sap have been blessing us with its immense magical powers for centuries!

The red sap has been used and utilized for so many things! such as pottery glue, breath fresheners, dye, and even lipstick! And bet you’ll be even surprised to know, it’s also used as a varnish for violins even to this very day!

Place of origin: West Indies as well as Florida!

Even though it is commonly known as a “killer tree” solely because of the way it looks. This magical and mythical plant has very long and snake-like roots. Strangler fig generally grows very fast and aggressively and they end up absorbing nutrients from others and their surrounding trees. But they are so strong that these trees can easily stand and fight a cyclone without getting toppled!

Deadly nightshade might sound a bit intimidating but it surely is one of the most badass magical plants from the lot! You might be wondering why? Well, it has been used to take poison which was then used at the tip of the arrow but we can’t judge the book by its cover! It’s also used as a surgical anesthetic or also was used as something called the “twilight sleep” during childbirth!

But enough with the scaring you all off here’s also a fun fact about belladonna, it actually comes from the same family as tomatoes, eggplants as well as potatoes but it just happens to be the evil twin sister!

Place of origin: Native to temperate zones of the Northern territories in Asia, Europe, and North America.

After talking about one of the most intimidating magical plants out there it’s only fair we talked about some mythical plants belonging to the calmer side! The yarrow is known as the “healer’s healer” and the most fun part about it is that these are very easy to find as well!

And it has various and multiple advantages at the same time! It can be used to stop blood flow whether it might just be nosebleeds or violent and deep wounds, and legends have the Navajo even chewed on Yarrow to get rid of toothaches!

Place of origin:  Subtropical wetlands of the East Coast of the United States.

Venus flytraps are surely one of their kind with a big appetite and love for meat! Don’t worry they won’t come for us, humans.

Venus flytraps are very sensitive to touch and they can clamp shut with a slight touch and weight as a hair! A lot of people though use venus flytrap to attract and bring prosperity and overall growth!

One of the most majestic magical plants one can find surely! Rainbow eucalyptus is one of the most beautiful plants which features beautiful vibrant and colorful bark, with a soothing aromatic scent, and it is also very tall. It’s not only the beauty that makes it so special, the juice from the rainbow eucalyptus is also used in treating and getting rid of issues related to cough-cold, respiratory problems, and bronchitis.

Place of origin: The Caribbean to mid-Argentina, Mesoamerica, United States of America, and Mexico!

Last but not the least, there are countless magical plants as well as mythical plants we did not get a chance to talk about but concluding the article with the beautiful tillandsia only felt right! They’re very strong in nature and can survive without soil and they are also found growing well and wild on rocks and the aridest of arid surroundings! Plus, they can also hold on to other plants by the power of their roots for further support!

That’s it for today folks! Though we can go on and on about the truly mysterious and mind-boggling world of magical plants soon we will be back with more!

When to Call a House Healer

What is Energy Healing

How Does Sound Healing Work

What is a Singing Bowl Used for?

The Immense Power of Group Prayer

What is Spiritual Healing?

Read More
129 shares
Bob is on sabbatical leave and is unable to respond to messages or take on new clients at this time.