Does the Pineal Gland or Third Eye Get Calcified? 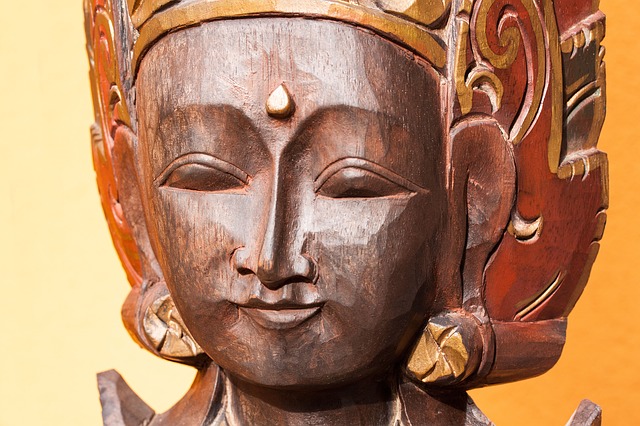 It may seem unusual that a tiny pea-sized gland could cause a major disruption in the body and in the spiritual realm, but it does. The pineal gland, often referred to as the third eye in different cultures, is in the exact center of the brain and has the ability to control a host of functions.

In addition to releasing a measured amount of melatonin into the blood stream, the pineal gland is believed to be the point of connection between the body and the intellect. A healthy pineal gland contributes to productive dreaming, meditation and spiritual experiences. However, in today’s world, this thin tissue can come under attack by a lifestyle that has foregone many changes.

For example, it has been proven that when fluoride is allowed to enter the body, this substance gravitates to the pineal gland and begins to calcify. This was discovered by comparing the brain of healthy individuals with those suffering from Alzheimer’s disease. For whatever reason, fluoride, bromide, chlorine, calcium, mercury and other toxins build up in the body after constant exposure. The pineal gland gathers these foreign crystals where they begin to solidify into calcium deposits.

It can be difficult to rid your body of all toxins of the world. Fluoride and chlorine are used in most water systems and other chemicals are present in processed food. It can be difficult to decalcify your pineal gland in order to receive a doorway to higher consciousness and to receive healthier benefits. However, by making certain lifestyle changes, your spiritual awareness and overall health could see amazing results.

To decalcify your pineal gland, becoming aware of and avoiding environmental toxins like fluoride and pesticides, by choosing healthy, organic foods and by choosing to participate in activities that calm the mind, body and soul, can provide a good start in reversing damage that has occurred. After a few months of watching what you eat and practice, an improvement in sleep, mental health, more vivid and lucid dreams, improved immune system can be realized. Other areas of improvement found increased imagination and creativity and astral projection.

Your third eye can help to achieve better health and a start toward astral projection, but it takes learning the dangers of toxins and a willingness to decalcify your pineal gland to feel results from what your body needs.