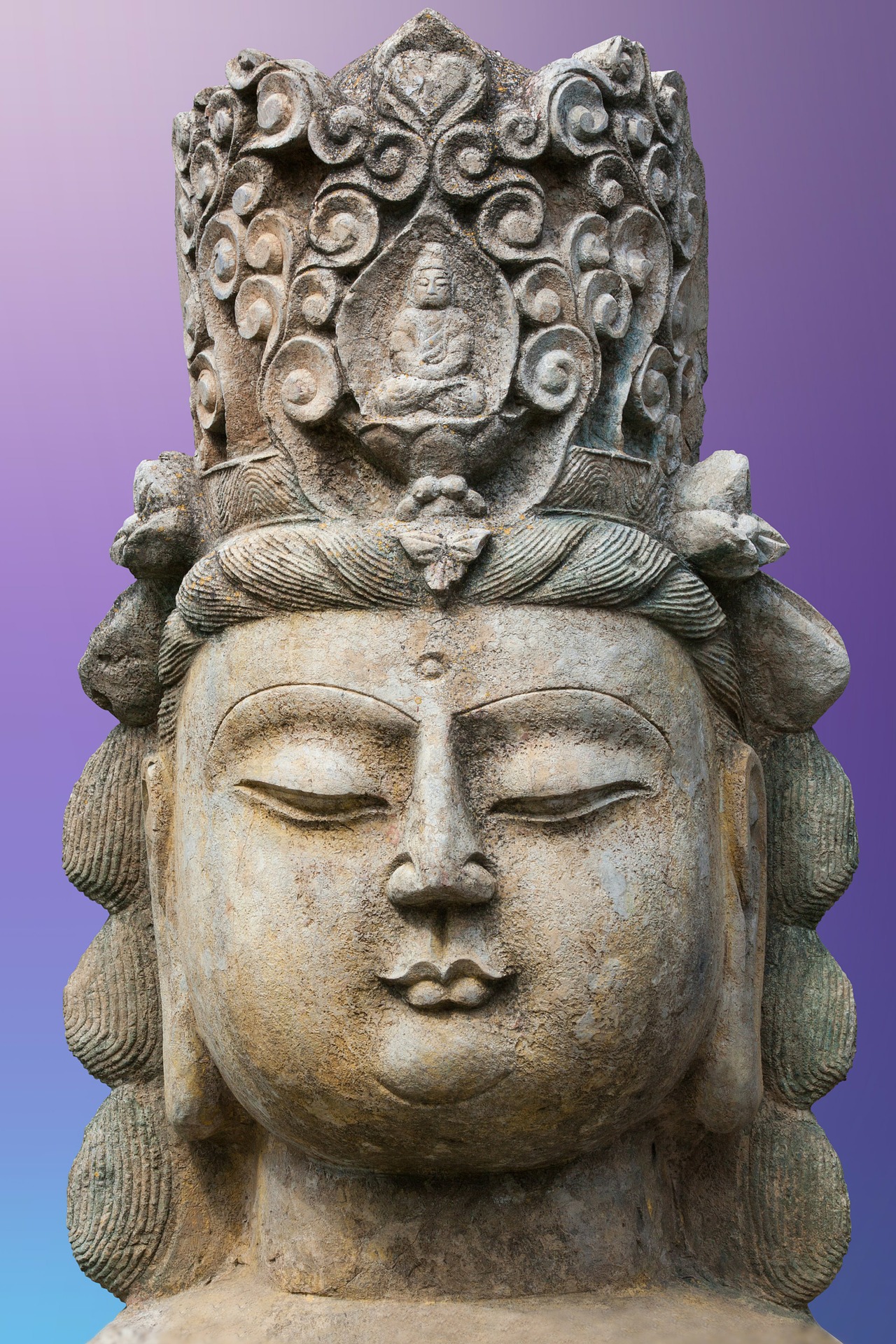 When your crown chakra is experiencing a blockage, many symptoms of a slowed energy flow may occur. Some of these include:

There can also be physical symptoms that seem to be unexplained. You may feel as if you are being punished by the world with these traumatic conditions, when your crown chakra is actually out of balance. Some of these ailments include:

More devastating symptoms may also materialize such as cancer, brain tumors, epilepsy, Alzheimer’s or Parkinson’s Disease. Symptoms of this severity should always be treated by a medical specialist, but taking steps to balance the crown chakra should also be part of the treatment program.

The negativity of the world can be blamed for slipping into a state of a low-energized crown chakra. While trying to stay within a positive atmosphere, this is virtually impossible. Too often, a job can force you to fall into an imbalance. Repeated lies, misinformation and expectations of blind obedience are examples of what your work place may be adding to a blocked crown chakra.

Knowing and understanding where the source of a blocked crown chakra lies is the first step in finding a resolution. Once realized, there are steps that can be taken to regain that pleasing connection and to ward off physical and emotional imbalances.

Read More
8 shares
Bob is on sabbatical leave and is unable to respond to messages or take on new clients at this time.