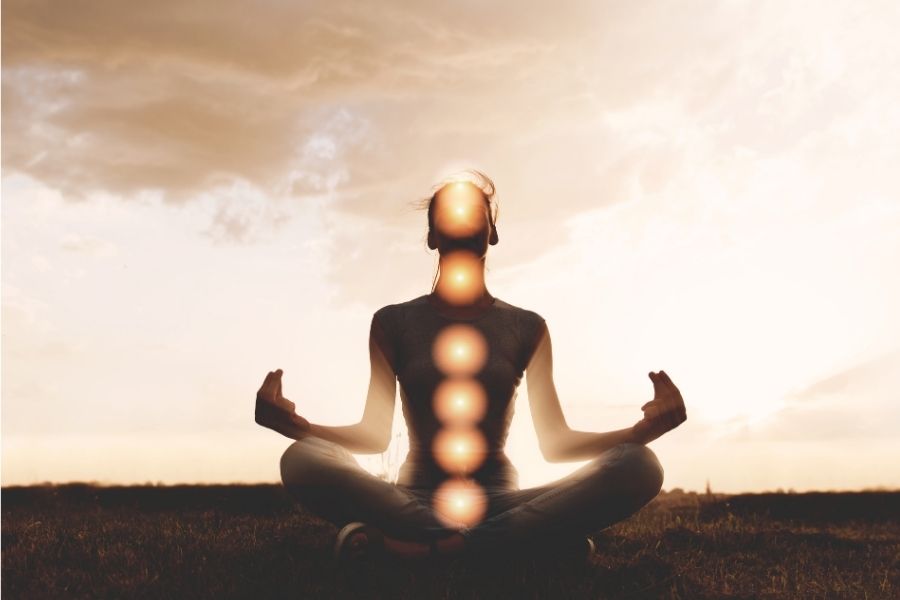 Our body is a mysterious amalgamation of physical and mystical forces. It wouldn’t be wrong to say that both our body and soul are capable of doing wonders. One of the most intriguing factors that allure the human brain is the chakra system of our body. There are a total of 7 chakras in our body, the crown chakra being at the top of them all. Crown chakra opening experience is a one of a kind experience that leads you to salvation and enlightenment. Many a times , it does happen that a person fails to understand if the crown chakra is opening. The thin veil separating the known from the unknown lifts itself once the crown chakra is opening.

There are signs, both physical and emotional, that alert us of the presence of the crown chakra. Some may be uncomfortable, but for the most part, they are a good reminder that you are experiencing the ultimate high in oneness with the universe. 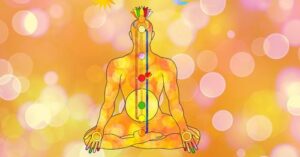 Because the crown chakra rests upon your head, this is the area most affected with reminders that you are going through a change. This is one of the most common crown chakra activation symptoms. Headaches, even severe, and migraines may cause you to wonder how anything so good can feel so bad. Not everyone has this extent of displeasure as the crown chakra begins its journey inside of your mind. Some experience a tingling of the nerves throughout the body as the energy blocks work toward clearing a way. Other signs may include a zapping sensation, like touching an electric fence, or bursts of white light inside of your head. There is no cause for alarm. The energy of the universe is just working on blocks that have been deeply ingrained in your mind.

The crown chakra opening experience might also leave you flustered and exhausted but in a very soothing way. The relief that will come alongside the opening of the crown chakra is no joke. Apart from this there will be instances of sudden surge of energy in your body. Your body will have sudden spasms of euphoric mystical vibes that will be beyond explanation. You will also be able to somewhat move inanimate objects without even touching them. You will start feeling less and less hungry and will eat only when it is necessary. A common detachment from materialistic pleasures will take over you.

A higher sense of intuition often comes with the opening of the crown chakra. In the beginning, this feeling may be accompanied with short bursts of dizziness. However, as time progresses, you will associate this with becoming ungrounded. You are going to be much more attune as to the balance of the other chakras and be able to correct before a significant change has a chance to occur. A feeling of becoming attached, while also feeling detached from others can give cause for fear as your emotions undergo a spiritual transformation. 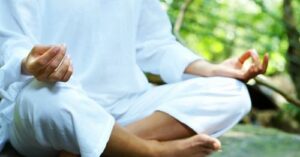 This is a favorite time to enjoy your dreams. Usually upon waking, we have a fading picture of what we just dreamed about. When the crown chakra is at work, dreams are more vivid and real, allowing us to enjoy the journeys of the dream state with clarity. Clairvoyant abilities may be shown to you through dreams or you may just know that they are present in your wakened state.

Once your crown chakra is open, you start experiencing heavenly vibes in and around you. Your senses are enhanced. Your sense of intuition is heightened and you feel more liberated. Heightened sense of spirituality is one of the common crown chakra opening signs. With this being told, crown chakra opening experience will leave you with blatant truths. You will find it easy to detect lies. You will be able to look through garbs and pretences. In many cases people can also see the halo and vibes that are being emitted by the other individuals.

Opening the crown chakra is like no other feeling that is offered by the other chakras. It is saying that you are ready to handle the unforeseen, experience the joy of the universe, and to know the greatness of the universe.

10 Real Psychic Signs Someone Is Thinking About You

Read More
415 shares
Bob is on sabbatical leave and is unable to respond to messages or take on new clients at this time.