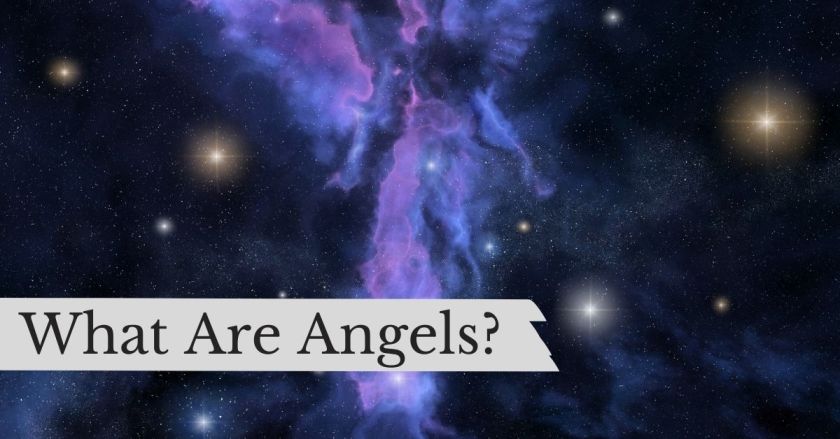 3 shares
You often hear stories about how an angel all of a sudden appeared out of nowhere to help someone in distress, either with the information they could not have possibly known, or providing physical aid to protect someone from harm. Angels are described most of the time as having form, but no substance. They exist as a spirit with no flesh and bones. Yet some angels come in human form.

Every person will give you a different answer to this. For a homeless person, an angel would be someone who gave them food and shelter on a rainy day. A priest would tell you angels are God’s creation to aid human’s, a child would just point at their mother. For a family caught up in a terror attack in a hotel, an angel in the officer who stood up as a shield and saved them from the bullets, For some, angels are simply their four-legged friends.

What are angels religiously speaking?

Stories about angels are told mainly in the sacred text of Judaism and Christianity. However, Angels have appeared in not just the Christian religion, but in all religions throughout time. They have been part of Buddhism, Norse mythology, Hinduism and even many Native American spiritual beliefs. Angels are commonly described as spiritual beings believed to perform as a helper or assistant, or as a go-between, or messenger of God or a higher source. They are typically represented in human form with wings and often wearing a long robe. God created these holy angels to live for eternity. It is said that God made these angels of God before human life. God created them at the same time the earth was formed. God brought angels to life to worship and glorify Him. They report to God. In most cases, angels are divine messengers or guardians that help people by providing information or aid. They are the intermediary between a divine entity and humans. Stories vary; however in most cases, angels have come to help those who need aid. Whether it is providing a helping hand to pull a drowning person out of the water, or providing information important to an individual’s existence, angels are often a guiding, protecting and helping force. 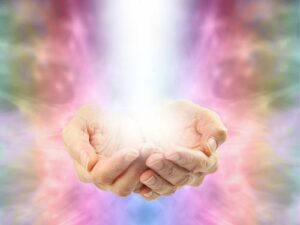 These angel messengers never die. They are the link between heaven and earth. According to the Holy Bible, angels can’t marry or reproduce. The angels of God are intelligent and wise. They can say evil from good and give humans a better understanding and insight into situations. However, these spiritual beings are not worshipped by people because, like everyone else, they too are creations of God. Instead, these messiahs should inspire everyone to spread harmony, love and help others because angels too have limitations. They are not omnipotent, omnipresent or omniscient. All of this divinity and spirituality, yet some angels fell. They are the ones who rebelled against God along with Lucifer, who was an archangel. They are the ones who gave into negative things like greed, pride, lust and anger. This led to chaos, disrupting everything that angels stood for. All angels were created good. However, some became evil devils on their own. These fallen angels are banished from heaven and should remind all humans of right and wrong, of what to be and not to be.

Most belief systems include various levels of angels. There is a hierarchy, with some angels possessing a higher spiritual level than others. Each of these levels are attuned to different frequencies, which means they can communicate with a wide variety of individuals, based on the frequency level. Angels have different duties based on their rank or hierarchy. According to the Holy Bible, there is only one archangel or chief angel named Michael. Some angles are tall with six wings and their ability to fly. 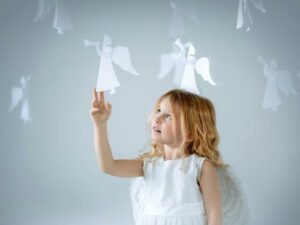 They are called Seraphim. Cherubs, a high-ranking order of angels, also have many special duties. After Adam and Eve’s expulsion from Eden’s garden, Cherubs guarded the entrance to the garden. The angels of time called the Archie supervised and maintained the functionality of time itself. They ensure that everything advances in the correct manner, as per the laws of time which God has set. Finally, the angels of physicality called Elohim play a profound role in the universe. Elohim means the mighty or supreme ones are the ones that keep order in the substance that makes up the universe, from the smallest atom to the largest galaxy. Using their understanding of sacred geometry, they can manipulate seemingly natural processes in order to direct the universe to where it ought to be.

What are angels for?

If the question still prevails, simply put angels what are angels but are beings who selflessly act for the good of others. 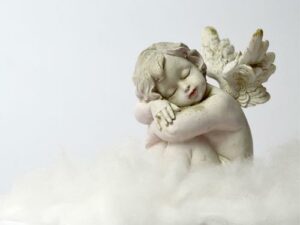 They are most commonly described wearing white robes with wings and a halo but Not every angel has wings. They can come in a human form, or shimmering, or almost ghostly form. Like a flash of light., they are reported to appeared in some cases. Almost all angels seen by people have a divine glow. However their accurate appearance is unknown and probably unnecessary because what really defines an angel is not their appearance, rather their doings. Angels are those with the ability to help others, to see right from wrong and take the right decision, even at a high cost. It is their willpower to not fall into worldly materialistic temptations and hatred like Lucifer or Satan and stay true to their path, which often is very difficult.

Read More
3 shares
Bob is on sabbatical leave and is unable to respond to messages or take on new clients at this time.