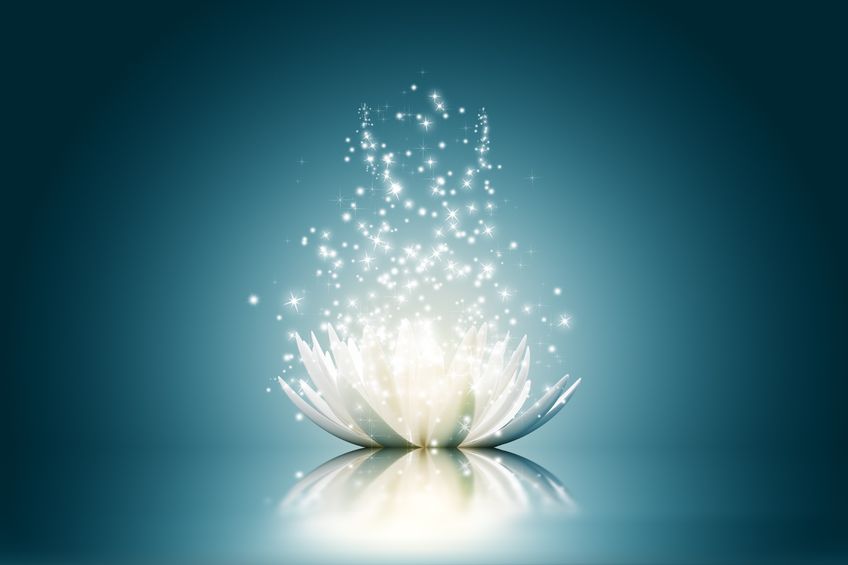 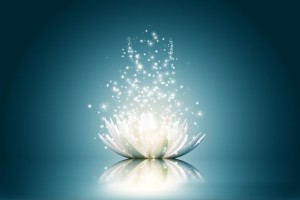 Your body may be flesh and bone, but it also has powerful energy centers. These are the seven Chakras or energy centers in the body. This is a Sanskrit word that means disk or wheel because they are whirling disks of energy. The seven Chakras go up the body from the base of the spine to the crown of your head. It is the energy that connects consciousness to matter and often referred to as Prana.

These energy centers often correspond to various nerve centers of your body, as well as major organs, emotional states. Keeping these open where the energy flows freely is important for your physical, emotional, psychological and spiritual health. If something blocks the flow the energy stagnates and that can cause all types of problems, including physical ones.

The first chakra, the root chakra, is located at the base of the spine and is more in control of basic needs, such as stability and security. This can relate to financial needs for food, clothing and shelter. On a physical level, this chakra controls the bladder, colon and first three vertebrae. If it’s open you feel a sense of security.

The second chakra is located on the lower abdomen, above the pubic bone, but below the navel. This chakra provides a creative expression and sexuality. When opened, you have a sense of abundance.

The third chakra is in the area that is above the navel but below the breastbone. It provides a sense of self-worth and personal power when open.

The fourth chakra is known as the heart chakra, not only is it located in the center of the chest, slightly above the heart; it also is the source of love and joy. It connects the lower chakras of matter with the upper chakras denoting the spirit.

The fifth chakra is in the throat. As you might guess, it controls communication, and the expression of feelings. On a physical level, it also controls the thyroid, parathyroid glands, neck, jaw, tongue and mouth.

The sixth chakra is also known as the third eye. It’s located between the eyebrows. It is the center of intuition, wisdom and imagination.

The last chakra is the crown chakra, also known as Sahaswara chakra that translates to thousand petal lotus. It’s at the top or crown of the head and when open, brings spiritual enlightenment and a connection to your higher self and the divine.

Keeping chakras open is important to maintaining good health, psychologically, spiritually and physically. It’s not always that easy, since the body constantly fluctuates between balance and imbalance of the chakras. If one chakra is closed, the others may compensate for it. The ultimate goal is to have all chakras open and fully functioning.