What is Clairaudience and do I have it? 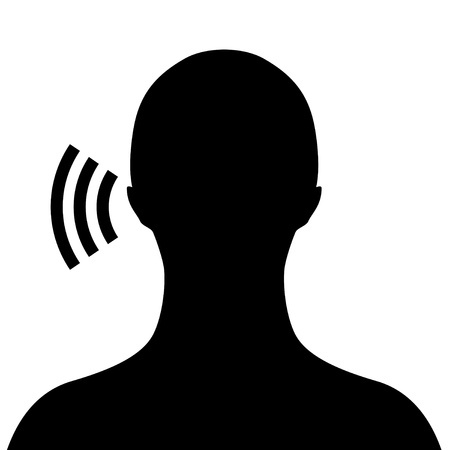 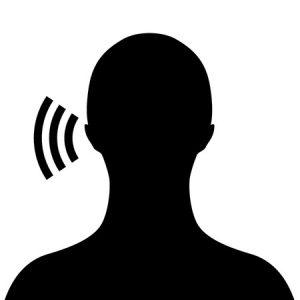 Hearing voices in your head doesn’t always mean you’re crazy, particularly if those voices aren’t just thoughts, but a clear voice, as though someone were speaking to you, either giving warning or information. However, it can also be heard as thoughts in your head.  If the voices are telling you to do something bad, or harm someone or yourself, you may need to examine the underlying cause.  Is it dark energy, a lack of training or experience, or possibly that you don’t have psychic abilities, but rather a psychiatric problem. You can usually learn to control clairaudient abilities and turn your volume up or down, but you can’t if it’s a psychological problem.

Clairaudience is the ability to tune into the voices of the spirit world and receive their guidance. These voices are loving and kind and are brief, coming to the point rather than being continuous background noise, which is often quite the opposite if you’re in the throes of mental illness.

For years this psychic ability has scared people who possess it, but it shouldn’t. Psychic ability is a natural phenomenon that many possess, but few hone. Just like any ability, such as musicality or athleticism, people possess it in different degrees and in different ways. Some people suddenly start to hear a specific song in their head they simply can’t shake. It’s not until they take a closer look at the lyrics do they understand the message the song may have.

Some people hear phrases or words. One woman whose daughter was in the hospital for a simple procedure heard a voice that said, “Too bad she had to die so young. What are you going to tell her brother?” Immediately the woman knew it was about the anesthetic and didn’t allow the surgery until she talked to the anesthesiologist, whom she told to give her daughter less anesthetic and wait for results. Later, the anesthesiologist told the woman they would have lost her daughter had he not heeded her warning. Even though the child was an only child, later the woman divorced and her ex-husband had a son, so she learned two bits of information by unnatural means.

Telepathy is another form of clairaudience. You’re receiving messages from another without words being said. Animals have the ability to do this, which is often shown by dogs crying when owners die at a distance or other phenomena.  It is hypothesized cavemen used this means of communication before language developed. Telepathy can be in words, which is a clairaudient experience, but it also can come in picture form, making it a clairvoyant experience.

Thoughts are nothing more than messages sent through the brain, which are nothing more than pure energy. It only makes sense that you should be able to tune into other’s thoughts and even the energy created by the spirit world, just as you’d tune into your favorite radio station. Of course, it’s easier if you have a strong antenna, but with practice, you can build one.

All About Psychic Intuition

What is Your Main Clair Sense?

Signs You Have Clairsentience

Read More
0shares
Bob is on sabbatical leave and is unable to respond to messages or take on new clients at this time.