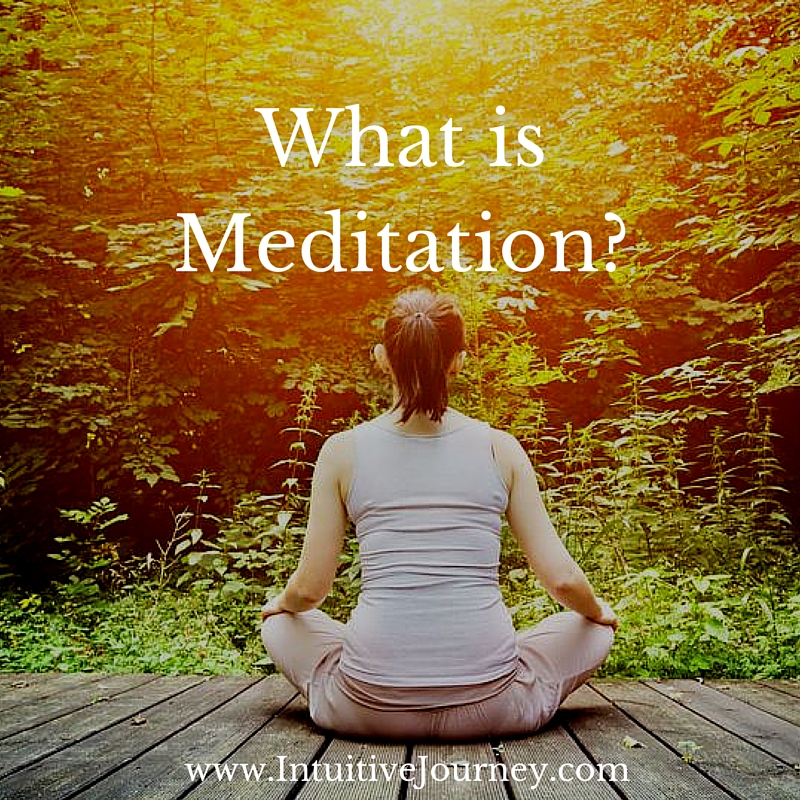 The word meditation is derived from the Latin verb meditari, which means to think, contemplate or ponder. Meditation is prominent in the Western world, but this term is referred to by other names, depending on the culture. For example, Gom is the Tibetan word for meditation and means to become familiar with.

The characteristics of meditation also flow in different circles, according to various traditions. In religion, a silent prayer to a higher power is considered a form of meditation. This varies from the Islamic practice that repeats holy words while practicing breathing controls. Others find chants to be of solace.

Regardless of the particular region or historical travel that meditation has evolved, there are similarities that exist. The American Psychological Association defines meditation as a self-regulation practice that teaches one to focus on attention and awareness with calm, clarity and concentration being the result.

Building an internal life force is the intent of meditation according to many yoga experts. By recognizing inner emotions, meditation helps to develop compassion, love, patience, generosity, and forgiveness. Also believed to have physical healing capabilities, high blood pressure, depression and anxiety are calmed to the point of warding off negative physical effects and recommended by counselors.

There are different ways of practicing meditation. Those in the religious sector bow their heads in humility, or use some type of prayer beads as a tool. Jainism requires a sitting meditative posture, as do many other Indian religions. Buddhist monks involve the awareness of meditation in their day-to-day activities as a form of mind-training.

However a particular culture or religion chooses to describe meditation, the results are the same; to cease the constant whirlwind of activity of the mind. To find a place where calm exists with no demanding thoughts is the ultimate goal of meditating. Only after one has arrived at this state of awareness, can a person begin to focus completely on a single thought.

In this altered state of consciousness (ASC), the normal altered waking state is replaced, temporarily, with a pure and open mind that is ready to accept enlightenment from the world, nature or a supreme God. Throughout the ages, meditation has been found to self-regulate the mind from the impurities of society, leaving the body feeling refreshed and whole.

How to Use Meditation to Help You with Tragedy

What is the Gold Sun Meditation?

Why is Grounding Important?

What are the Emotional Benefits of Meditation?