Which of My Chakras is Open? 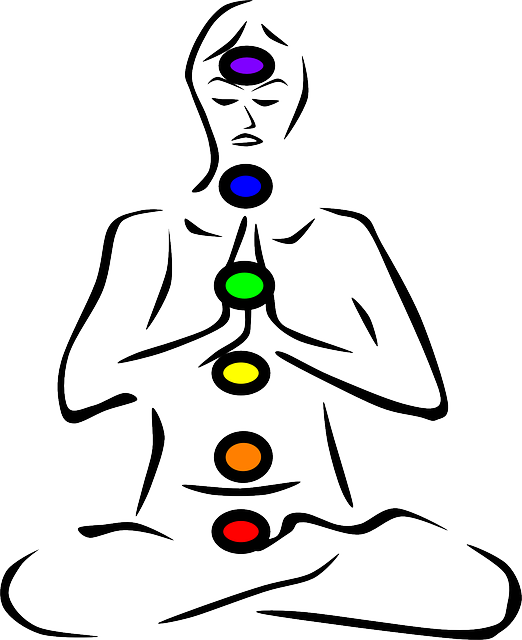 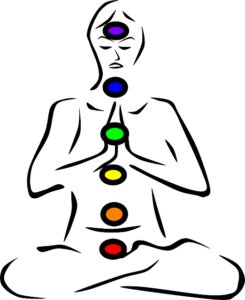 Every chakra tells a story. There are 7 separate chakras that define your feelings, your insight, your social well-being and your stability. By evaluating the psychological properties of the chakras and how they relate to you as an individual, the balance can either be right on, over-active or under-active. Not everyone can expect to have all 7 chakras open, but understanding what is out of balance can give you a picture of which areas need improvement.

Being stiff and unemotional is a good indication that your sacral chakra is under-active. Allow your feelings to flow and you will become more lively and passionate. Going overboard, however, can cause you to be emotionally attached to others and play out sexuality.

The openness of the navel chakra is revealed when you are in a group of people. If you are timid and indecisive, chances are that this chakra is under-active. You should feel self-confident and in control. An over-active navel chakra shows a domineering nature.

Being cold and distant toward others is a sign that your heart chakra is under-active. An over-active heart chakra tends to smother people with kindness, usually for selfish reasons. Being loving, kind and friendly points to an open-heart chakra.

Being able to show self-expression through creativity or with others shows an open throat chakra. An introverted and shy individual is considered under-active and a bad listener with a domineering nature is over-active in the throat chakra.

Good intuition is a trait of those that have an open third eye chakra. Confusion and following the crowd are obvious in an under-active third eye chakra. Being over-active is an individual that lives in a fantasy world and often has hallucinations.

Study these traits, recognize where you are and work toward opening as many chakras as you can.

Read More
3shares
Bob is on sabbatical leave and is unable to respond to messages or take on new clients at this time.